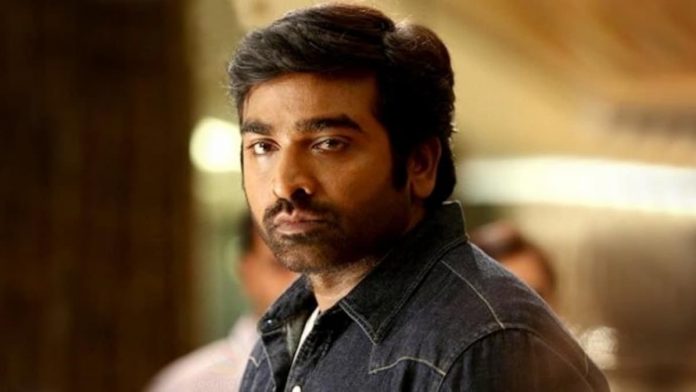 Vijay Sethupathi is one actor who looks great in every form of a role weather it’s of a villain, lead or supporting role.

In his long career graph, he has so far garnered numerous characters. One big reason why he’s admired by his fans is that he fits into any kind of role assigned. Also Read: Katrina Kaif, Vijay Sethupathi Starrer Merry Christmas to Be Directed By Sriram Raghavan

As per the latest report in this regard, the South star is going to play a cameo appearance in his upcoming film titled ‘Pisaasu 2’.

He’s expected to visit Dindigul for the shoot of the above mentioned film. Dindigul is one of the states in Tamil Nadu (TN) region. It’s not like he’s been doing a cameo role for the first time in his life. In fact, he has performed cameo role a few times in the past as well. Also Read: Rhea Chakraborty Blocked From Chehre Poster; Ruins Her Plans to Comeback in Bollywood

As per the schedule, Vijay Sethupathi is expected to join shooting at Dindigul that will last up to 4 days.

The music in the film is given by Karthik Raja and the film is going to be produced by Rockfort Entertainment.

Currently, Vijay Sethupathi is going busy with tons of movies. He’s not only busy doing South films but also Bollywood films as well.

For example, he will be making his Bollywood debut with ‘Mumbaikar’ which is actually the Hindi remake of a blockbuster movie titled ‘Maanagaram‘. Also Read: John Abraham Starrer Attack to Release On the Occasion of Independence Day Weekend

Suriya 40: Vinay to Play the Role of An Antagonist

5 Tamil Movies Actress Who Tied the Knot With Their Directors

Kaadan: Rana Daggubati Dubs in 3 Languages for the Film