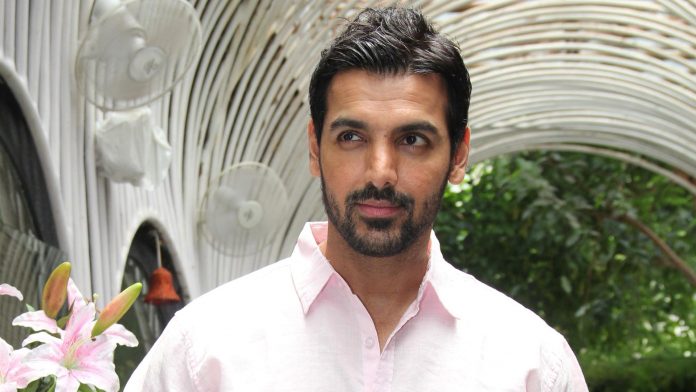 It looks like Bollywood has become active again. For the last several months, the entire entertainment industry witnessed a complete silence due to the Covid-19 pandemic.

As per the latest Bollywood news, John Abraham starrer Attack is slated for release on the weekend of Independence Day. It was shared by the actor on his social media account.

The exact date of the release of Attack in theatres will be August 13, 2021. As the title suggests, the film happens to be a high octane action drama which is based on the true story of a hostage crisis. Also Read: Farhan Akhtar Comes in Defence of Arjun Tendulkar Over the Nepotism Issue

The action thriller has been written and directed by Lakshya Raj Anand who is going to debut from this film.

Abraham is performing the character of a lone ranger who decides to counter attack and leads a well trained attack team at the time of a counter operation. Also Read: Akshay Kumar’s ‘Prithviraj’ to clash with Shahid Kapoor’s ‘Jersey’?

the film also happens to be joint collaboration between Lakshya Raj Anand and the production banner of the star Bollywood actor.

Later, at the time of interacting with the audience, Abraham said that ‘Attack’ is loaded with a high action sequence. And so, the film is going to be a highly entertaining one.

“It is our endeavor to push the envelope and produce films that entertain and have something significantly different to show to our increasingly discerning audience.

“Releasing the film in theatres this Independence weekend, adds to my excitement,” this is what Abraham disclosed in a statement to the media personals. Also Read: Ananya Panday Starrer Liger to Release On September 9

Like many other films in the past affected with the Covid-19 pandemic, Attack is also among them.

It’s because the film was originally announced by the makers on August 2020 for release. But it was delayed due to the Covid-19 pandemic. Also Read: Tara Sutaria Goes All Goofy After Reuniting With Armaan Malik

Take a look at what the actor disclosed, “By planning to bring it to theatres on 13th August 2021, we are standing by film exhibitors and theatre owners who have survived a very difficult year during the COVID-19 crisis.

“John and his production house have conceived a phenomenal film and people will flock to watch it on the big screen!” the producer said.

Kapoor said ‘Attack’ chronicles an “engaging and important story”.
“It’s a pleasure to release the film on Independence (Day) weekend when its story will resonate with people even more,” the actor stated in his statement. Also Read: Bollywood Actress Jacqueline Fernandez Shares Her Stunning Ballerina Poses