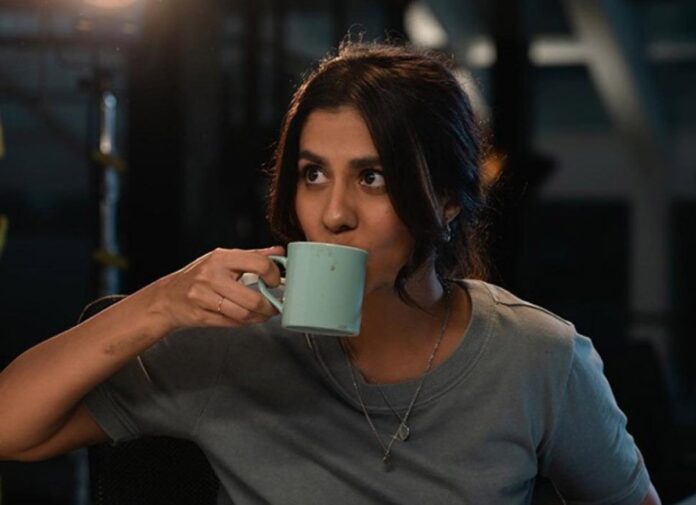 After the successful release of the Chup – The Revenge of An Artist trailer, Shreya Dhanwanthary who’s the leading actress in the upcoming film decided to revisit some special moments of the shoot.

Shreya Dhanwanthary chose to share a few BTS pictures and videos of her first day shooting. She also shared some pictures of her meet with her co-stars Pooja Bhatt and Sunny Deol.

Shreya Dhanwanthary thanked all her fans and supporters for the kind of response she received after the launch of the trailer.

The actress even visited social media to thank her fans for the unbiased support for the trailer.

Later, Dhanwanthary chose to give a sneak peak into everything that actually happened on the sets. 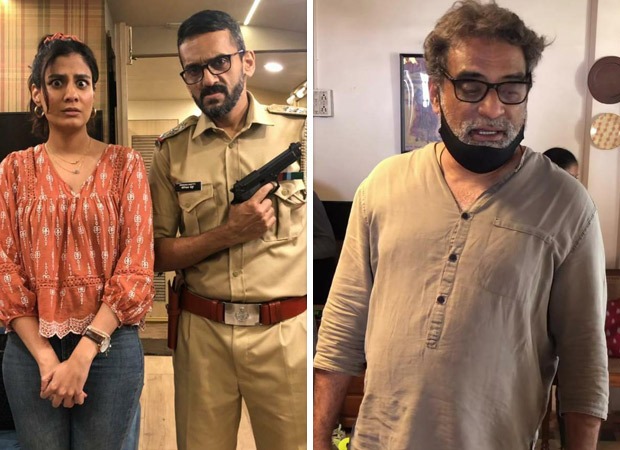 Shreya also gave details how the makers tried different looks before finalizing the one needed for the film.

The actress also stated that she had to spent almost 3 months in a vanity van while shooting for the film.

Shreya also shared her magical time spent with R Balki along with her co-stars Pooja Bhatt and Sunny Deol. 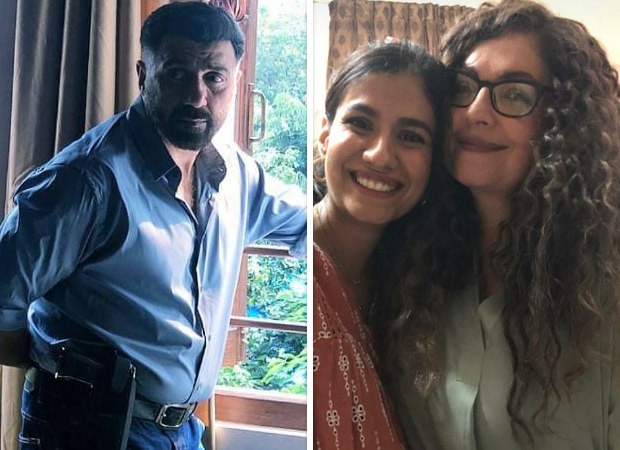 While uploading the pictures, this is what she expressed, “Omg. Look at how good looking @iamsunnydeol is????”. Sharing a strong bond with her co-actor Pooja Bhatt, Shreya posted an adorable picture with Pooja Bhatt and captioned it as, “oh. And this gorgeous mamacita enters the frame and my life. I mean @poojab1972 #fan4lyf.” she wrote. 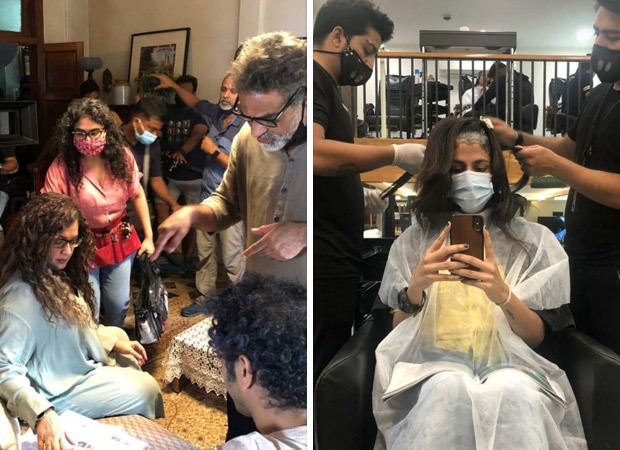 Shreya Dhanwanthary first came into the limelight with Scam 1992. And now, the actress is expected to bring another unique and highly interesting theatrical release of Chup.

Chup: Revenge of the Artist will be a psychological thriller starring Pooja Bhatt, Shreya Dhanwanthary, Dulquer Salmaan, and Sunny Deol in their respective pivotal roles.

‘Thalaivi’: Kangana Ranaut Thanks Fans for Showering Love to the Biopic

Urfi Javed Hits Back At Mukesh Khanna for Saying that Indian...