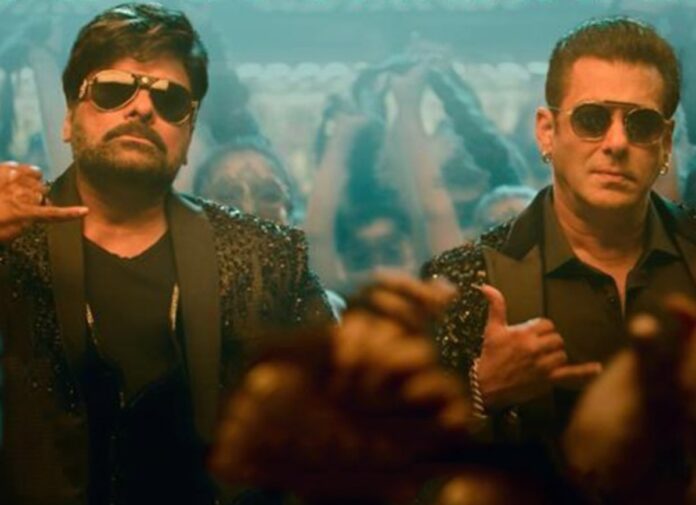 As per the latest Bollywood news, Bollywood actor Salman Khan has joined hands with South star Chiranjeevi for ‘Thaar Maar’ in Godfather. The film has been able to gain huge curiosity among fans ever since it was propagated in the media.

It’s believed that the collaboration of two stars will make a huge difference in the box office collection.

Salman Khan who was earlier thought to be making a lead role in the film will also be doing a dance number with Chiranjeevi.

It all happened when the audience was made to have glimpse of it after the makers chose to share the Godfather promo of the peppy number ‘Thaar Maar Thakkar Maar’. 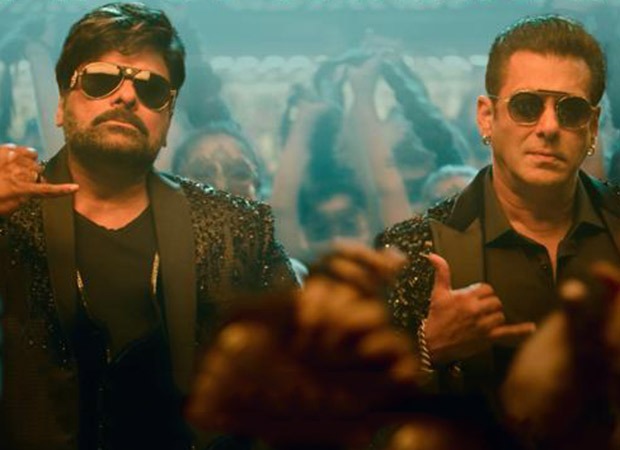 The music is really nice as it looked evident from the response of the audience. This is what a source stated, “They are expected to create mega mass destruction together with their mass dance moves. We won’t be able to blink our eyes from start to end because that’s the kind of magic we are expecting this track to create.”

The source further added the story and said, “In fact, fans will be excited to not just see Chiranjeevi and Salman Khan together on screen but also dressed in identical costumes. They will also be sporting black shades in the number to add style quotient to their overall look. S Thaman has come up with a superb mass dance number. The hook step is sure to delight the masses. Prabhu Deva master has choreographed the song in a huge set,” he said.

It all happened when Konidela Productions (Chiranjeevi production house) shared the video promo of the title track ‘Thaar Maar Thakkar Maar’ on Instagram.

The very cute dance number is sung by none other than Shreya Ghoshal and the lyrics have been penned by Anantha Sriram. The full song will be released on YouTube on September 15.

Godfather is scheduled to hit screen in Telugu and Hindi on October 5, 2022.