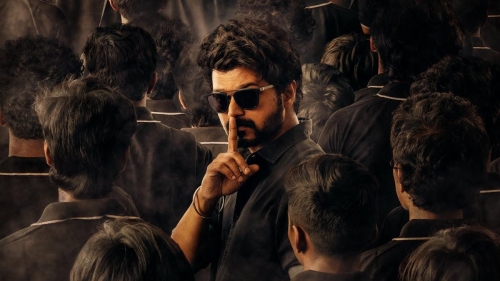 Vijay’s starrer Master has become the most anticipating film in 2021. The film was released on the occasion of Pongal.

As per the reports, there was a huge rush that was enough to prove how crazy were fans to watch their favorite stars perform on the silver screen.

No doubt, the film has opened with positive reviews. According to one of the surveys conducted in this regard, the spectators liked the performance of the lead actors in the film including Vijay and Vijay Sethupathi

This is what Master box office collection day 1 is narrating the story to the audience and the critics. As per the recent reports, Mater has performed exclusively well in front of the audience.

Talking about in terms of the Box Office India report, Master has managed to collect over Rs 20 crore at the Tamil Nadu (TN) box office. With these figures, Master has become the second best in the entre state.

As per the reports, the above action drama has managed to collect Rs 35 crore (Nett) at the overall India box office collection.

Looking at the above figures, one can say that Master has been a successful film of 2021. The credit should also be given to the film for being such an entertainer to the audience that it managed to find a place in their hearts in the presence of Covid-19 pandemic.

At the moment, it looks like no other film has the capacity to beat Master as the film continues to showcase its spectacular win at the India box office. With such an overwhelming performance, we need to wait some more numbers at he box office very soon.

Please note that Vijay is seen playing the role of a professor in Master and Vijay Sethupathi plays the role of his opposition Mahendran.