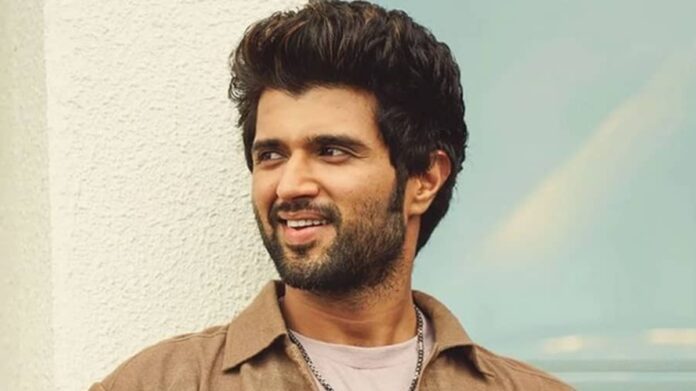 After the show was ended, a special episode was premiered on Thursday to discuss about the pros and cons along with the best moments of the show.

The special show was attended by celebrities like Niharika NM, Danish Sait, Kusha Kapila, and Tanmay Bhat. During the chat show, Karan said that Vijay Deverakonda is officially single.

Karan touched various points in the show like he talked about how he felt embarrassed for not invited to Vicky Kaushal and Katrina Kaif wedding.

This is what he has to say, “It got to a point where people were like you did not tell us about them, you are at the wedding and still not telling us. It got very embarrassing to admit that I had not been invited.” he stated.

Karan also said that he was deeply hurt to know that director Anurag Kashyap wasn’t invited either.

Just after Karan said the above, Niharika NM was quick to add, “You are invited to my wedding and you are gonna set me up.” Karan replied and said Prabhas is still single to which she asserted again stating, ‘I’m 25, and my mother will have a problem.” He then said that Liger star Vijay Deverakonda is single and called him ‘the biggest cheese platter available in the universe’ referencing the episode where Janhvi Kapoor and Sara Ali Khan addressed him as ‘cheese’.

On the work front, Vijay Deverakonda was last featured in Liger which couldn’t perform at the box office. His upcoming film is Jana Gana Mana and Kushi opposite Samantha Ruth Prabhu.

Fire at Sea Reveals A Disturbing Saga of the European Refugee...