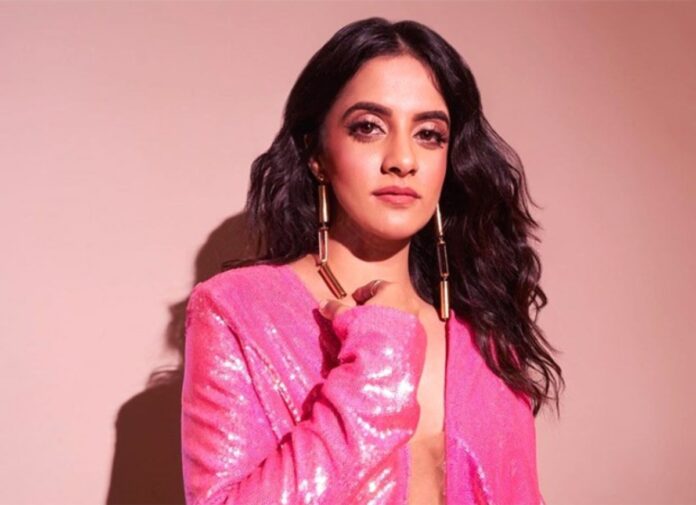 Maniesh Paul is not a hidden name. He’s widely known as one of the most entertaining actors of Bollywood. Apart from that he’s also known for his podcast show.

In his show, Maniesh is known to have taken interviews of a number of celebrities. The most recent celebrity who appeared in his show was podcast show was famous playback singer Jasleen Royal.

In the interview, Paul and Jasleen had a great bonding ever since they knew they have the same cultural backgrounds. The show also witnessed the moment when Jasleen chose to speak about her ‘Royal’ surname.

Apart from that the singer also revealed an interesting fact regarding her childhood. In fact, she has been a cricket player and even aspired to be a leg spinner in her career.

In the show earlier, Jasleen revealed some more details on ger life on Ranveer Allahabadia’s podcast. The music composer and singer had a chat with Paul and both of the shared some interesting facts about their lives.

This is what Maniesh Paul said while sharing the teaser of his social media handle, “Bringing you the story of @jasleenroyal or I should be saying FILMFARE AWARD WINNER JASLEEN / What a simple and a wonderful soul!!!”, in the caption.

It’s quite fortunate for upcoming artists to find a platform given by Maniesh Paul. People from different walks of life have now a chance to unfold their talent using this platform.

So far, Maniesh Paul has given some highly engaging episodes through his podcasts from guests like Anu Malik, Prajakta Koli, Sharad Kelkar, Bharti Singh, Krushna Abhishek, and Govinda.

Bigg Boss Kannada Season 7 Winner: Shiny Shetty May Get the...