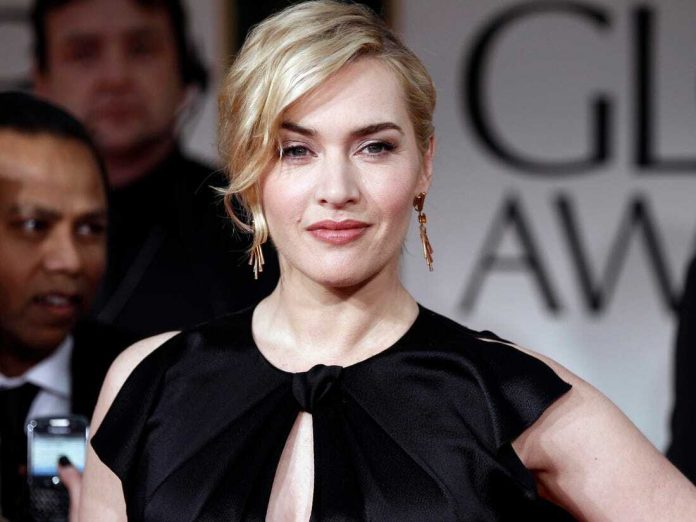 Titanic is one of a kind film released in 1997 depicting a true story of romance. After the film registered global success in 1997, it hurt Kate Winslet (on a personal and emotional front) who had performed the lead role in the film opposite Leonardo DiCarpio.

While speaking in a podcast show WTF, she unveiled a lot of things that happened to her right after Titanic created a history of success. Although, Winslet became famous right away, she’s not at all happy with the kind of personal trauma she had gone through.

The James Cameron film gave immense success and fame to the English Actress at the age of 21.

But after a gap of 23 years, the actress had to face the aftermath of her breakout role in the film. It hurt her so badly that it overshadowed her personal space as well.

While speaking in the podcast WTF, Winslet recalled and said she won’t like to be famous if this is going to happen. Take a look below what she had spoken in the show recently.

“I went into self-protective mode right away (after ‘Titanic’ came out),” Winslet said, adding: “It was like night and day from one day to the next. I was subject to a lot of personal physical scrutiny, I was criticized a lot and the British press were quite unkind to me.”

“I felt bullied if I’m honest. I remember thinking, ‘this is horrible and I hope it passes’ — it did definitely pass but it made me realize that, if that’s what being famous was, I was not ready to be famous, definitely not,” Winslet revealed.

“I still felt like I wasn’t really ready to do lots of big Hollywood jobs. It was a huge responsibility. I didn’t want to make mistakes, I didn’t want to blow it — I wanted to be in it for the long game. So I did strategically try and find smaller things, just so I could understand the craft a bit better and understand myself a bit better, and maintain some degree of privacy and dignity,” the actress said.

On the professional front, Kate Winslet has starred in Ammonite which is basically a 19th century period drama. As the title suggests, the film is based on the life of Mary Anning, who’s a British paleontologist (played by Kate Winslet).

Rachel Zegler Joins the Star Cast of ‘Shazam: Fury of the Gods’

Charlie Day, Jenny Slate to Star in Romantic Comedy ‘I Want You Back’

Walking Dead Season 8- Ross Marquand Reveals the Series Will Be...