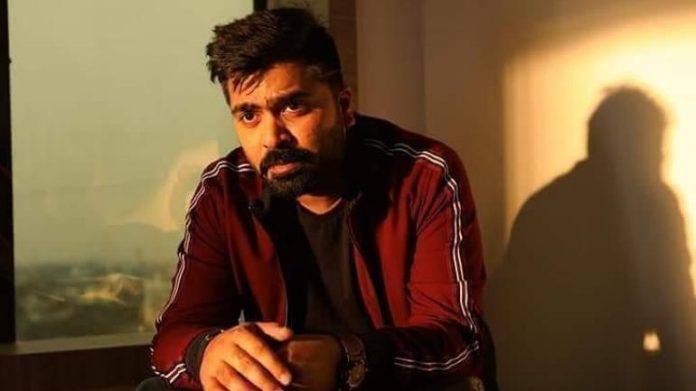 Simbu is one of the great actors of Kollywood and has performed so well in his last few projects. But he was criticized for being overweight. But now, the star has stunned everyone with his transformation.

The Kollywood star has lost more than 20 kg weight and has recently completed the shooting for his upcoming movie titled Eeswaran.

At the same time, the actor has also completed his part of dubbing for the film as well. Now, fans have given their reaction by appreciating him all the way for his performance as well as the transformation that he has gone through.

At this time, Simbu is busy shooting for his next project at Pondicherry. As per an update, Simbu has recently shared a picture on social media while going for the Maanadu shooting.

Fans have already given their best wishes for the actor to come back with full energy. They are also looking excited for his comeback as he is going to portray the tole of a Muslim young man by the name Abdul Khaaliq.

He will feature for this role in his upcoming film Maanadu which is being directed by Venkat Prabhu. At the same time, fans will be able to watch Simbu in different looks altogether.

For now, it’s expected that the shooting for Simbu will be wrapped up somewhere around January 2021. Others who are going to be a part of this film will include Premgi Amaren, Kalyani Priyadarshan, SA Chandrasekhar, Chandrasekhar and Bharathiraja in their pivotal roles.

The film is produced Suresh Kamatchi under the famous banner V House Productions and will be released in 2021.