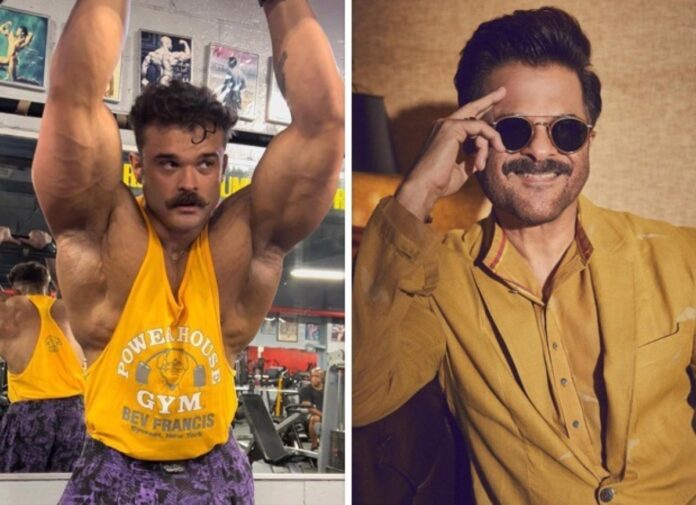 We have come through so many Bollywood personalities along with their doppelgangers who often create a hype on social media platforms.

Fans have always welcomed the lookalike of Bollywood stars who instantly go viral after their presence come into the social media.

The latest is that Anil Kapoor’s lookalike is going viral on social media.

The entire report surfaced when John Effer, a US based body building coach shared a picture of him along with Anil Kapoor on his Instagram handle.

This is what he captioned the image he shared, “I’m waiting on that Bollywood call TBH / Where is it at!!??”, and he tagged the actor as he added, “Kids a great actor – my dad says so”.

Right after sharing the post on Instagram, he started receiving so many messages. One of them wrote, “You’ll be in Bollywood in no time”, another quipped, “you need to say 1 2 ka 4, 4 2 ka 1 My name is Lakhan”

On the other hand, Anil Kapoor has not so far reacted on this.