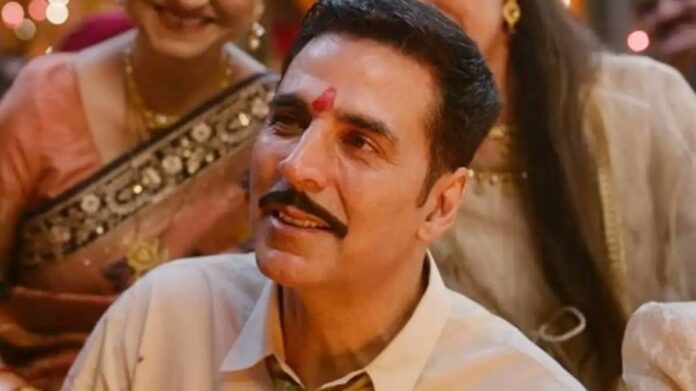 It’s been 6 days when Akshay Kumar starrer Raksha Bandhan hit screens. And now, it looks like the film has crashed not only on the box office but also in the eyes of the audience.

On Tuesday, Raksha Bandhan box office collection remained between Rs. 1.35 to 1.75 crore with the total collection reaching up to Rs 36 crore. It clearly showcases a drop of 82% on Tuesday placing it on the list of some of the biggest crashes in the last decade.

Looking at the box office report, it clearly suggests that Raksha Bandhan is trending worse than the actor’s previous releases like Bell Bottom, Bachchhan Paandey and Prithviraj.

Looking at the above collection in mind, the film seems to have a lifetime collection under Rs. 45 crores which will prove nothing but a theatrical disaster.

It also looks like the lifetime collection of Raksha Bandhan would hover under the total collection of Bell Bottom which was Rs. 35 crore.

As per the latest Bollywood news, as many as 60% of the total shows of Raksha Bandhan had to be cancelled on Tuesday and these counts are expected to be somewhat higher tomorrow.

As there is an upcoming holiday both on Thursday and Friday on account of Janmashtami, there are chances that the film might lose many of its showcasing by then.