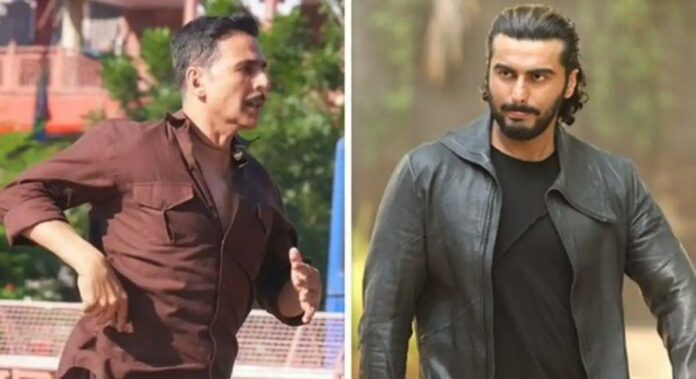 Raksha Bandhan Box Office Day 3: Raksha Bandhan is an Akshay Kumar starring comedy drama released on August 11, 2022. Ever since the film was released, it couldn’t perform as per the expectations.

But the reality is something different as compared to the expectation. Once the film released, it opened below expectations as it managed to get mixed reviews. It finally opened at Rs 8.20 crore.

But on the second day, the figure was quite low. As per the latest Bollywood news, the film had to witness a drop up to 21% in collections which remained around Rs 6.40 crore.

The reason why Raksha Bandhan fared badly at the box office is not only because it had to face a stiff competition with Aamir Khan starrer Laal Singh Chaddha but also because there was no good word of mouth from movie goers.

A good word of mouth works well even after several weeks or months of a film’s release.

It has been observed that even a bad film shows a good collection for initial one or two days of opening mainly because of the star power.

But after that it all depends on the film’s merit and the good word of mouth which was lacking in Raksha Bandhan.