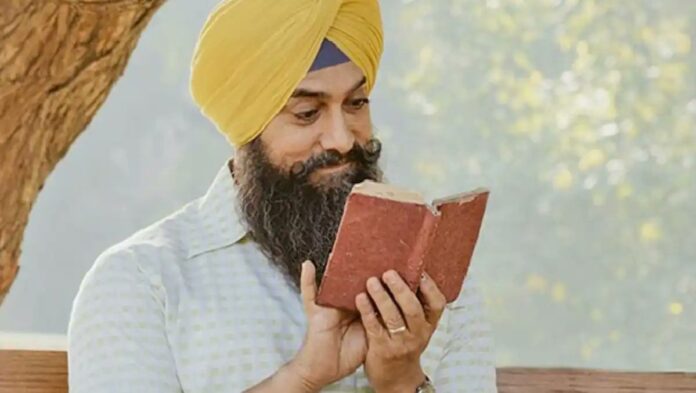 It’s been 6 days when Aamir Khan starrer Laal Singh Chaddha hit screens. And now, it looks like the film has crashed not only on the box office but also in the eyes of the audience.

On Tuesday, Laal Singh Chaddha collection remained between Rs. 1.85 to 2.15 crores with the total collection reaching up to Rs 48 crore. It clearly showcases a drop of 85% on Tuesday placing it on the list of some of the biggest crashes in the last decade.

Looking at the box office report which clearly suggests that Laal Singh Chaddha will soon cross the mark of Rs 50 crore by the end of the first week. The film is further expected to make its lifetime collection up to Rs 57 crore.

On Tuesday, the film’s collection crashed by 85% which is being seen as one of the biggest drops in Hindi cinema. The overall loss of the film might go huge as distributors are already complaining for their losses.

The first week collection of the Aamir Khan’s film is lower than Thugs of Hindostan which clearly showcases its underperformance.

So far, over 70% shows have to be cancelled as the audience didn’t turn up in theaters to watch the film.

The only thing that looks obvious is that Aamir Khan’s film has become a disaster. Looking at the trend of the film’s collection, there is not much hope for the Wednesday’s collection.