Hombale’s Kantara is still counted among top movies of 2022. The film has been such a hit that i

ts legacy would always be felt among fans. The good news about Kantara is that it has completed 100 days in the Hindi cinema belt.

It’s actually been 100 days since Rishab Shetty starter released for the first time for the audience. The way Kantara caught the audience attention is simply remarkable. 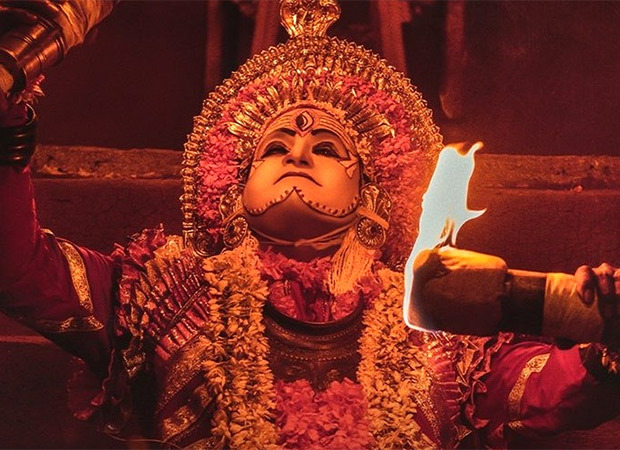 It all happened today when Hombale Films shared an update that Kantara has completed 100 days ever since it was released for the first time for the Indian audience. They shared, “We are ecstatic to share that #Kantara in Hindi, depicting the traditional folklore, has completed 100 days. We express our deep gratitude to the audience for their unwavering support.”

It was on October 14 and September 30 when Kantara was released in the Hindi and Kannada versions. The film is both directed and written by Rishab Shetty. It’s produced by Chaluve Gowda and Vijay Kiragandur under their banner Hombale Films.

The film narrates the story of divinity of Panjurli Daiva quite remarkably. It’s known that the team also got a chance to seek blessings from the Daiva at Bhoota Kola.