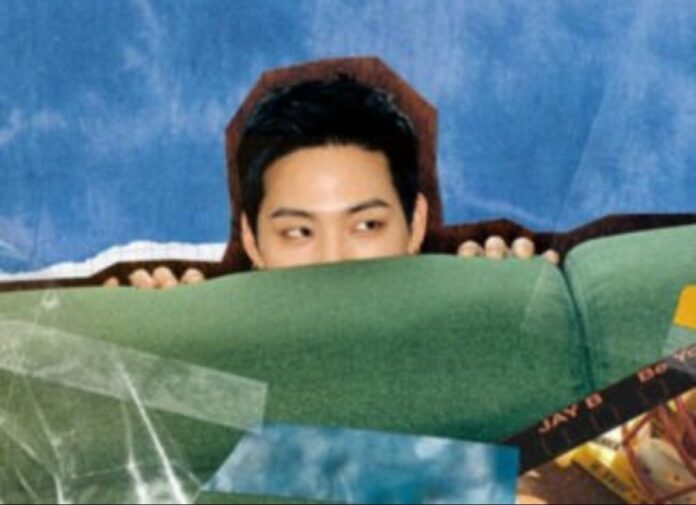 The month of September has finally arrived. The new thing about it is that a lot of Korean pop groups are coming back to release their albums. And this is what looks interesting.

Although, there are several big names in the Korean pop groups, some of them are really recognizable and include the names like Lapillus, TREASURE, Dreamcatcher, and LE SSERAFIM.

JAY B
JAY B is known to be a GOT7 leader, soloist, and singer-songwriter. As per the latest Bollywood news, the Korean pop group is all set to unleash new album titled Be Yourself scheduled to be released on September 21, 2022. With that announcement, it will be the first comeback under new label CDNZA Records.

LE SSERAFIM
This Korean music group is pepping for their 1st comeback after they debuted successfully with their mini album titled FEARLESS in the month of May 2022.

They are known to return as a 5 member group after their departure of Kim Garam.

This Korean group looks quite excited to launch its comeback in 2022 with its new album. The last time they released their album was in the month of April titled Apocalypse : Save us.

It basically falls under YG Entertainment and is scheduled to release its new comeback album in the month of October. The Korean pop group made its announcement already on September 1.

They revealed to come back after a span of 8 months with their 2nd mini album titled THE SECOND STEP: CHAPTER TWO on October 4, 2022.

The group is known to bring a new single album GRATATA. The new album will make a mark since ‘HIT YA!’ back in June.