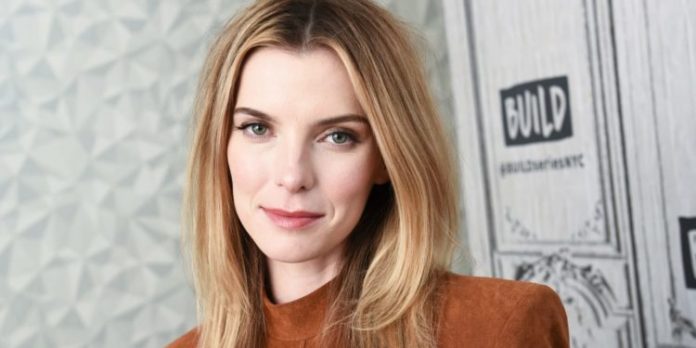 Betty Gilpin is better known as Elizabeth Folan Gilpin. She’s an American actress born on July 21, 1986. The Hollywood celebrity is best known for her spectacular performance in the most popular Netflix comedy series “Glow”.

The show worked well for Betty that helped her immensely for giving her due recognition. The actress was later nominated for 3 Primetime Emmy Awards in the category of best supporting actress in a comedy series.

Apart from working in TV shows, Gilpin also starred in some movies like True Story (2015). It’s a mystery thriller directed by Rupert Goold.

The film managed to gross over $5.3 million. She also appeared in Future ’38 (2017) which is a romantic comedy directed by Jamie Greenberg.

Some other Betty Gilpin movies include Isn’t It Romantic (2019) directed by Todd Strauss-Schulson that also starred Priyanka Chopra in one of the pivotal roles. Paul McCartney Chopped Onions to Spare His Wife the Tears!

Captain America 4 Gets Confirmation After The Falcon and The Winter...