Talking about the film’s collection on the 14th day, it looks like the action thriller is no way about to take a respite in making huge collections.

Now, if we have to look at the film’s earning on the 14th day, it registered a staggering Rs 276.40 crore since the date of its release. on October 2. 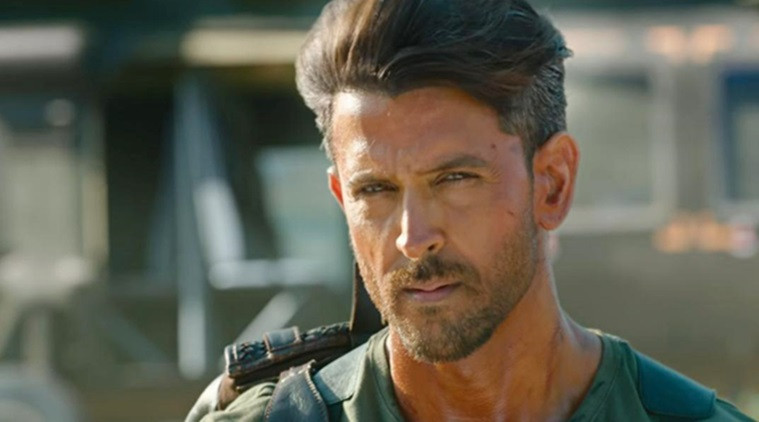 The film stars Tiger Shroff, Hrithik Roshan, Anupriya Goenka, Ashutosh Rana and Vaani Kapoor in their supporting roles. The film has been released in as many as 3 languages Telugu, Hindi and Tamil.

Apart from a great and consistent performance at the box office so far, War continues to be a thriller in terms of its collection at the box office. The film has already set a plethora of other benchmarks and has even managed to cross the lifetime collection of Vicky Kaushal’s Uri.

If we look War in the eyes of film critics, then the film has so far gathered mixed reviews. On the other hand, Hrithik is praised for his spectacular performance in the film.

As per one of the film critics Shubhra Gupta from Indian Express, she praises the overall performance of Hrithik Roshan in the film.

She says that Hrithik is looking phenomenon in his role. She further says that the star is well suited for such kinds of action thrillers.

At the same time, she also praised Tiger Shroff for his performance in the film. As per Shubhra, the company of Hrithik and Tiger makes the film perfect.

Referring to some of the reports, the spectacular performance of War at the box office has overshadowed some other film’s performance released at the same time.

One of them is Priyanka Chopra starrer The Sky Is Pink. As per the reports, the film could not perform well as the audience preferred to watch the action thriller in place of biographical drama.