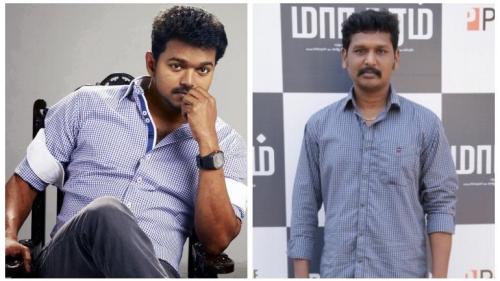 Thalapathy 65- As per the recent reports published, it looks like South star Vijay is going to team up with the director Lokesh Kanagaraj for their upcoming Tamil language film titled Thalapathy 65.

Right now, Vijay Thalapathy is busy with his most awaited film titled Master. Both these great artists are going to team up for their upcoming movie.

If we discuss about one of the Vijay’s popular film Master, the film happens to be a gangster drama.

As per one of the speculations, the film’s was earlier named ‘Thalapathy 64′.

On the other hand, Malavika Mohanan who was last featured in Karthik Subbaraj’s Petta is now going to play her lead role as well.

The upcoming film is going to feature some of the well known faces from Tollywood including Ramya Subramanian, Alagam Perumal, Lintu Rony, Srinath, Chetan, Lintu Rony and Sriman in their supporting roles.

The upcoming film is expected to hit the screen on April 9, 2020.

As per the latest Bollywood news, it’s being stated that Thalapathy Vijay has already commenced the shooting for his upcoming film ‘Master’ in Neyveli.