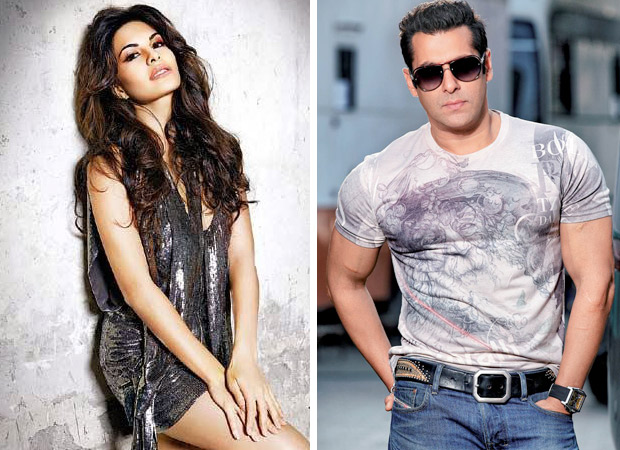 Do you know that Salman Khan’s next movie is going to be with Remo Dsouza? Well, as per the updates, Jacqueline Fernandez will appear opposite Salman Khan in Remo Dsouza’s untitled film to be released next. This film is going to be full of entertainment and dancing moves.

As per earlier reports published in this regard, it has been reported that Remo, who recently turned director from a choreographer is going to cast Salman Khan opposite Jacqueline Fernandez in his upcoming venture.

Well, the movie is not only going to be a dance flick but will also feature Sallu doing the role of a father to a 13 year old girl. It seems interesting and we all have to wait and watch for any further announcement made in this regard.

As per the latest buzz, Remo has managed to get the approval from Salman Khan for his next dance flick as well as from Jacqueline Fernandez, (who was last seen as Salman’s co-star in Kick). When contacted, Remo disclosed that he not only managed to cast Fernandez but also has started work on the same.

After Remo was prodded further, he disclosed that the upcoming film is going to be the 3rd franchise of ABCD, especially being a dance franchise.

Remo has told reporters that the film is not going to be based on ABCD and neither it is going to be the sequel (ABCD 3). He said that he intends to start work on ABCD 3 only by the end of the next year. Right now, he seems to be busy working on this movie that cast Jacqueline Fernandez opposite Salman Khan.

One thing for sure- Salman Khan’s next movie with Remo is going to be full with entertainment. It’s going to be more than a dance drama where Salman will be playing the role of a 13 year old’s father.

As per the reports from industry insiders, Salman is currently busy shooting for his current venture- Tiger Zinda Hai of Ali Abbas Zafar, and has started training for Remo’s next movie. The untitled film will be produced by Salman himself and will be released only by the next year.