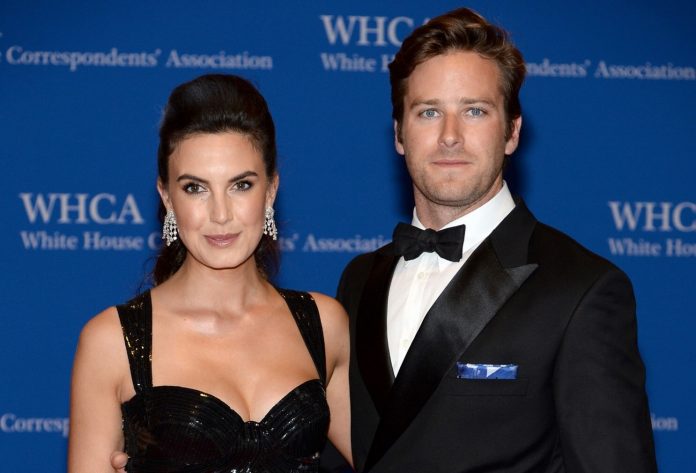 American actor Josh Duhamel has replaced Armie Hammer in his upcoming movie Shotgun Wedding. As per the latest Hollywood news, the actor was already in talks with the makers over the upcoming Jennifer Lopez starrer film

As per the media reports, Hammer chose to step down from the film and this is when the makers started finding his replacement. For a very long time, the name of Josh Duhamel was being suggested which now been finalized to join the cast of the upcoming film.

The reason why Hammer offered to drop down from the cast is because of a controversy that surfaced suggesting his involvement in the illicit sexual conduct.

Soon after various private messages of the 34 year old Armie Hammer were leaked on the so called social media account ‘House of Effie, the American actor chose to exit from the project.

On the other side, the actor denied all the allegations and came forward to respond to them by stating, “I’m not responding to these claims but in light of the vicious and spurious online attacks against me, I cannot in good conscience now leave my children for 4 months to shoot a film in the Dominican Republic.”

“Lionsgate is supporting me and I’m grateful to them for that,” Hammer added. A production spokesman for the upcoming movie previously told media sources, “Given the imminent start date of ‘Shotgun Wedding’, Armie has requested to step away from the film and we support him in his decision.”

The entire controversy came into existence after a number of private messages of the actor surfaced the social media. Not only that, it made Hammer started trending on various social media platforms as well.

For example, one of the messages that trended on social media include, “I need to drink your blood,” another message read, “You’re my angel! You’re made to save me.”

While Hammer is denying to have written all those meagers, Jessica Ciencin Henriquez (linked to the actor in September 2020) believe that they are real. She further added that she truly stand by women and hate men who don’t.

On the other hand, Shotgun Wedding is being produced by Ryan Reynolds and Jenifer Lopez is expected to begin the filming part from February 22 in the Dominican Republic.

Shotgun Wedding is basically a romantic comedy that revolves around the loving couple named Darcy and Tom (Lopez and Duhamel). Both their families schedule a destination wedding to bring them closer.

But the twist comes in the middle after the couple get the problem of cold feet right after arriving to the destination. This makes them to save their family members from a dangerous looking hostage situation.

Jason Moore is going to direct the film which will be produced by David Hoberman and Mandeville’s Todd Lieberman. The film stars Benny Medina, Elaine Goldsmith-Thomas, Reynolds and Lopez in their pivotal roles. 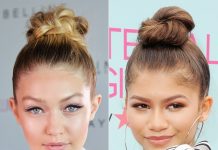