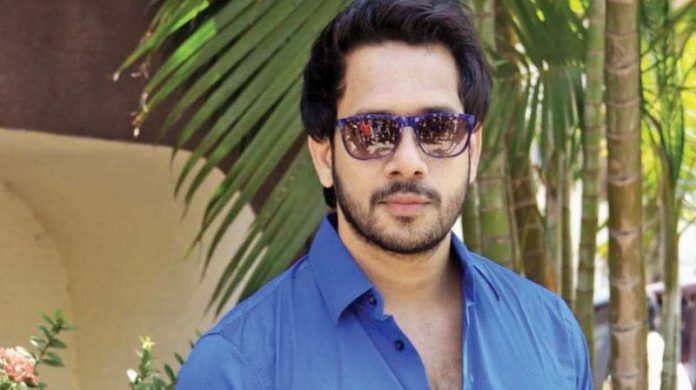 Amid coronavirus crisis, Bollywood actor and music director Bharath has decided to resume the shooting for the movie Radhe.

The actor had earlier disclosed that he would be interested to go ahead to shoot for the remaining part of the film.

The actor has now confirmed the same by posting it on his social media account. Take a look at what he posted, ‘Gearing up for the final schedule of #radhe !! Finally work mode. #shooting #mumbai #happy (sic)’

It’s to be noted that Bharath is going to play a crucial role in the upcoming film starring Salman Khan and others.

The actor was going busy in the entire lockdown phase where he was trying to remain fit all the time.

For that, he practiced regular gym and shared a number of videos where he can be seen working out so extensively.

In short, Bharath has prepared himself to be fit for his upcoming role in Radhe. There are some other videos of him where he can be seen singing.

Radhe is an upcoming project of Salman Khan which is going to be directed by none other than Prabhu Deva.

Others who are going to perform in the movie include Disha Patani, Jackie Shroff and Randeep Hooda.

Katrina Kaif’s Sister Isabel Kaif to Explode in Bollywood With 3...