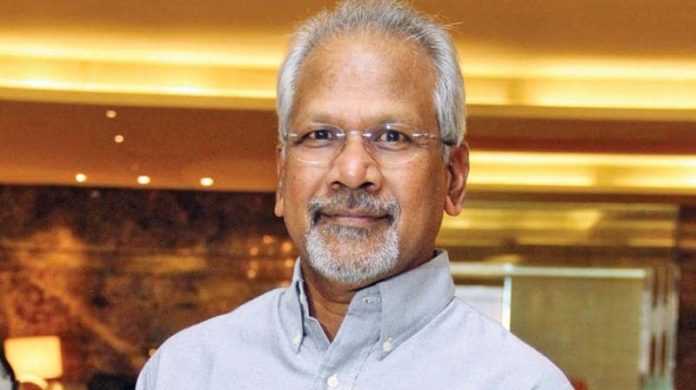 Fans waiting for Mani Ratnam’s upcoming film titled ‘Ponniyin Selvan’ must have been rejoicing with satisfaction. It’s because of the fact that the ace director has started to take up the project from mid November.

You might be aware that shooting for the above film was delayed due to the Covid-19 pandemic.

Even now, the situation is not satisfactory. However, the Tamil Nadu government has taken the decision to re open cinema halls from November 19 with half occupancy.

This is why, Mani Ratnam has decided to complete his upcoming project which is also one of the most sought projects for him. ‘Ponniyin Selvan’ is basically a historical drama loaded with a huge star cast.

The film is based on a novel by Kalki Krishnamoorthy. As the director has taken the decision to resume the shooting of the film, it looks like he has done all the preparations by erecting huge sets in Hyderabad.

As per an update, Mani Ratnam is planning to commence shooting only at the popular centers across the country.

In order to streamline everything, he is expected to travel Madhya Pradesh, Hyderabad and some other parts of the country as well.

As per the latest Bollywood news, Mani Ratnam has planned to release the film in 2 parts. The first part will be produced by Madras Talkies in association with Lyca Productions.

The music in the film is being composed by none other than Mani Ratnam.