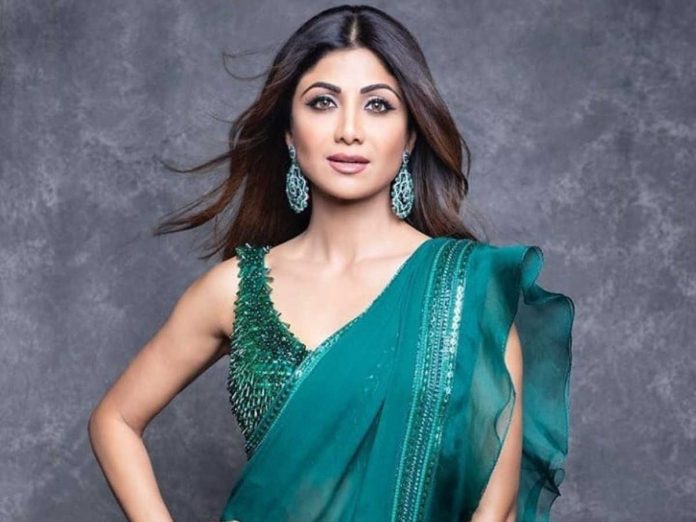 Shilpa Shetty Kundra looks all set to make a comeback in Bollywood after a gap of 13 years. Hearing the new update, fans are gearing up to see her on the big screen very soon.

As per the latest Bollywood news, the actress will make her presence in Bollywood with two back to back films as Nikamma and Hungama 2. Also Read: Salman Khan Spares Time to Make Jungle Safari Ride in Rajasthan

Hungama 2 will star Meezan Jaferi, Paresh Rawal and Meezan Jaferi in their key roles. On the other hand, Nikamma will cast Shirley Setia and Abhimanyu Dassan in their pivotal roles.

As per an interview given to a media house, the actress had revealed that she ahs completed the shooting of her part for both the films. Also Read: Dhanush, Ryan Gosling & Chris Evans Starrer ‘The Gray Man’ Goes On Floor

And now, she will be giving the most of her time to promote the films on different platforms.

In one of the recent interviews, the actress had revealed that she had already received immense help from Shah Rukh Khan in her debut film ‘Baazigar’. Also Read: Avatar Becomes the Highest Grossing Film of All Time After Beating Avengers: Endgame

But after the great success of ‘Baazigar’, she was never featured in any film together with SRK. But both of them were spotted in special appearances in some films like ‘Luck By Chance’ and ‘Om Shanti Om’. Also Read: Bollywood Actress Jacqueline Fernandez Shares Her Stunning Ballerina Poses

Shaan Keen to Release His Iconic ‘Tanha Dil’ album In A...