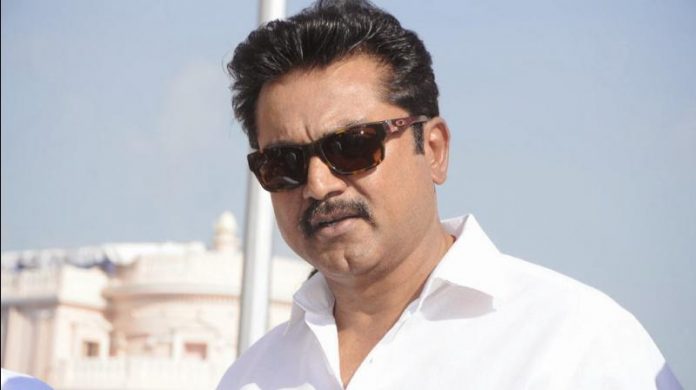 Mani Ratnam’s Ponniyin Selvan has become the most awaiting film of the year having the presence of all megastars like Vikram, Sarathkumar and more.

Since the project is already delated due to the COVID-19 pandemic, the report says that film’s shooting has resumed once again in Hyderabad.

As per the inputs, Sarathkumar has started shooting with Aishwarya Rai in this film. The film has bee delayed for various reasons until now. One of the recent incidences was when Sarathkumar had to face the wrath of coronavirus when he was detected positive for Covid-19.

But he was discharged from the hospital after a long halt. At the moment, it looks like most of the things are coming back to normal and the shooting for the remaining part of the film has also been resumed.

The report also says that the actor has resumed shooting with Bollywood actress Aishwarya Rai as she will be pairing with him in the film. If all goes as per the expectation, this will be the first time when Sarathkumar will be acting together with Aishwarya Rai.

As a precautionary measure, the entire crew of the film is undergoing Covi-19 tests at a regular interval of time to stay away from any kind of suspicion.

Ponniyin Selvan is going to be a mega project and it stars some leading actors of the industry including Karthi, Jayam Ravi, Vikram, Aishwarya Lekshmi, Trisha and Aditi Rao Hydari in their pivotal roles.

Another reason why this film is going through a lot of buzz is because the music is being composed by AR Rahman. The film is expected to release on the occasion of Pongal.