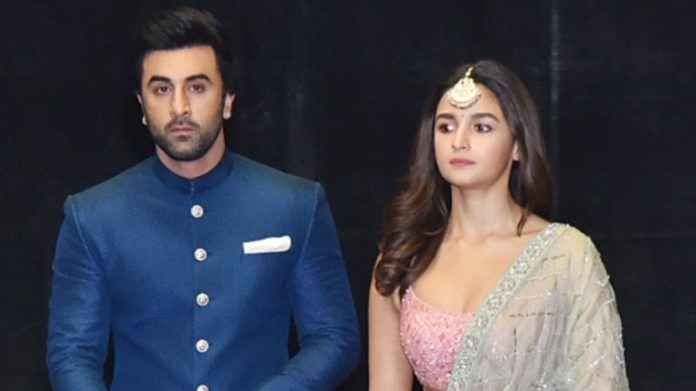 Fans might be relishing after looking at the recent pictures of Bollywood stars Ranbir Kapoor and Alia Bhatt after they were clicked in the city by the Paperazi.

As per the latest Bollywood news, both Alia and Ranbir were spotted roaming in the walled city and looking comfortable in the company of each other.

Talking about their commitment towards each other, the couple have already confessed about their love for each other. In fact, they have been growing strong and firm as a couple with each passing moment.

Ranbir, while revealing his plans of his wedding told in an interview that he would have got married by now had not the Covid-19 pandemic ruined their plans.

Ranbir Kapoor & Alia Bhatt gets captured in the city, are they house hunting? #RanbirKapoor #AliaBhatt pic.twitter.com/tGi9vLOyHd

Regarding work front, both Ranbir and Alia are about to appear together for the first time in a film titled Brahmāstra slated to be released later in the year.

Apart from Ranbir and Alia, the film also stars Amitabh Bachchan, Mouni Roy and Nagarjuna Akkineni in their pivotal roles.

Also Read: Find Out Why Bhumi Pednekar Doesn’t Want to Date An Actor 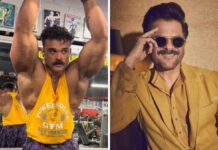 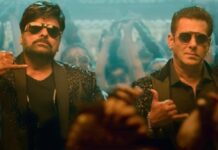