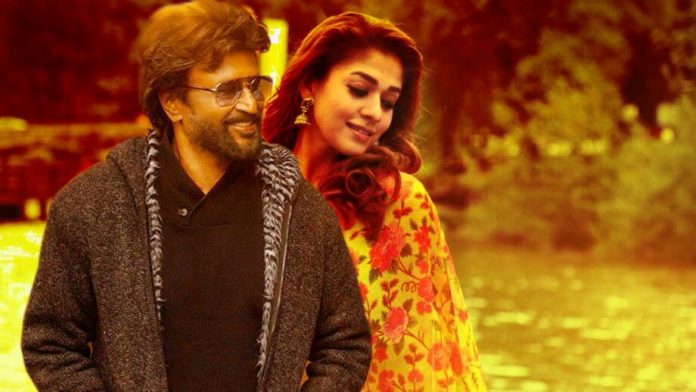 As the year 2020 comes to an end, there is some good news coming up for Rajnikanth fans. The superstar is soon to appear in his next film titled Annaatthe.

As per the Annaatthe’s production house, the Tamil language action drama is going to be released on November 4, 2021. While announcing the release date of the film, it was also stated by the production house that it will be a Deepawali release.

For all Rajnikanth fans out there, Annaatthe happens to be one of the most awaiting action drama directed by Siva starring many renowned stars in the Tamil cinema including George Maryan, Soori, Sathish, Keerthy Suresh, Meena, Nayanthara and Khushbu in their respected pivotal roles.

As usual, the music in the film is to be sported by D Imman. On the other hand, the editing part is done by Ruben and the cinematography part will be handled by Veti.

An interesting fact about this film is that late singer SP Balasubrahmanyam had earlier recorded an introduction track in the film that actually became the last song of his life.

As per the latest Bollywood news, the entire shooting of the film has now been completed that earlier stuck due to various reasons in the past.

Just after the Covid-19 pandemic landed in the country, the crew only managed to complete the 40% of the shooting. And after it resumed, some of the crew members were spotted coronavirus positive.

But now, it looks like the film has already been completed and the fans are really looking forward to watch the performance of their desired stars on the silver screen.

Find all the interesting and recent entertainment news across the world. Bollywoodnewsflash brings you the highlights of all the trending Bollywood News. Stay calm and updated for the latest news directly from the world of entertainment.