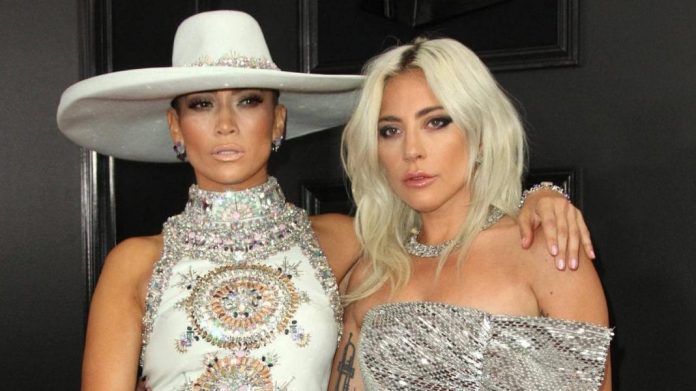 Joe Biden who’s the US President elect along with the Vice President elect Kamala Harris will shortly go through the Inauguration ceremony. Obviously, this is going to be the most awaited star studded event where celebrities like Lady Gaga, Jennifer Lopez, Bon Jovi and many others are expected to perform.

The event is going to be watched by billions of people across the world and will take some extra measures in terms of the security and the successful completion of the show.

Regarding the mega event that will shortly take place will have the presence of famous celebrities and musical artists in the ceremony that will be held in Washington.

The entire schedule of the event was revealed by the Presidential Inauguration Committee (PIC) which is expected to organize everything.

I’m SO honored to announce that I will be joining @JoeBiden & @KamalaHarris for their special event, “Celebrating America” on January 20th at 8:30pm ET/PT ❤️🤍💙 I was left speechless when I was asked to perform! Tune in with various tv networks & live streaming services 🇺🇸 pic.twitter.com/YiYmQ43M51

Last week, the media sources came forward and quoted the Presidential Inauguration Committee CEO and Delaware State University president Tony Allen, “This inauguration presents a unique opportunity to spotlight the resilience and spirit of an American United,” media sources revealed in a statement.

“We have witnessed countless heroes this past year step up to the frontlines and serve their fellow Americans, so we are telling their stories, spreading their collective light, and celebrating the best of our country and its people with this prime-time program,” the statement further stated.

Famous Hollywood personality Tom Hanks will host the event titled ‘Celebrating America’ along with the spectacular performance of Lady Gaga.

Just like the above, Hollywood star and singer Jennifer Lopez will throw her musical voice around to make the event look perfect and melodious. This will be followed by another performance by Justin Timberlake.

Famous singer and personality Demi Lovato recently announced on social media that she will soon join Biden and Harris on the stage. But she didn’t reveal much about the program.

This is what she stated, “I’m SO honored to announce that I will be joining @JoeBiden & @KamalaHarris for their special event, ‘Celebrating America’ on January 20th at 8:30pm ET/PT . I was left speechless when I was asked to perform!,” Lovato stated.

As per the latest reports pouring in, the PIC gave details of the inauguration ceremony that will have the performance of Kerry Washington and Eva Longoria right from the beginning of the event.

The ceremony will range from stories pertaining to different communities across the US.

In addition to this, the entire event titled ‘Celebrating America’ will also go live on a plethora of outlets from 8:30 PM to 10:30 PM (local time).

Rachel Zegler Joins the Star Cast of ‘Shazam: Fury of the Gods’

Charlie Day, Jenny Slate to Star in Romantic Comedy ‘I Want You Back’

Viola Davis Remembers Chadwick Boseman Like Many Other Hollywood Stars