Alia Bhatt will soon mark her Hollywood debut from Heart Of Stone. The film will be featured on Netflix.

It all happened after the OTT platform released an entirely new teaser that announced release dates of major Netflix films in 2023. It also included Alia Bhatt’s Heart Of Stone which is slated to be premiered on August 11, 2023. 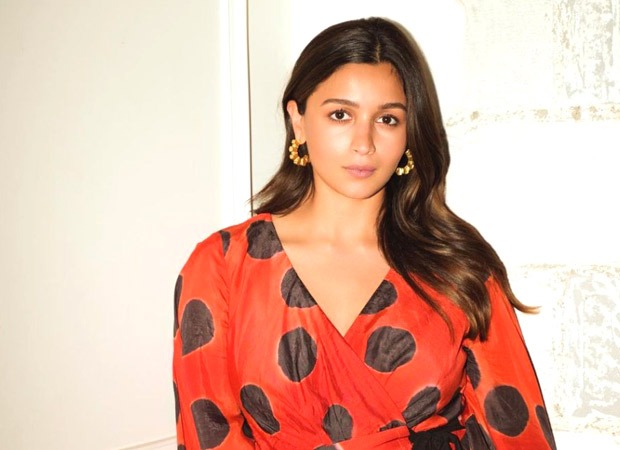 As mentioned above, the film will release on August 11, 2023 starring Alia Bhatt along with Jamie Dornan and Jamie Dornan. As per the latest Bollywood news, the Bollywood actress has already wrapped up the shooting for the film.

While sharing the teaser of her film, this is what the actress wrote, “Get ready for Film-tastic year ahead! Here’s a sneak peek into the biggest Netflix original films premiering in 2023”.

As Alia Bhatt has already shared the teaser of her upcoming Netflix film, she also shared a post revaling the cast and crew of the film. This is what she wrote, “Heart of Stone – you have my wholeeeeeee heart. Thank you to the beautiful @gal_gadot .. my director Tom Harper … @jamiedornan missed you today .. and WHOLE team for the unforgettable experience. I will be forever grateful for the love and care I received and I can’t wait for you all to see the film!!!!! But for now ..I’m coming home babyyyyyy”.

The actress is also known to be back on sets for her upcoming film with ace director Sanjay Leela Bhansali titled Baiju Bawra. Afterwards, she will next star in yet another film titled Jee Le Zaraa alongside Priyanka Chopra and Katrina Kaif.