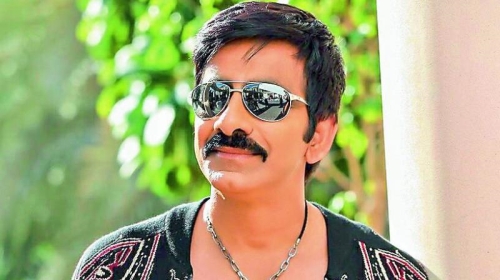 Telugu film star Ravi Teja is going all busy shooting for Gopichand Malineni’s film Krack where he will be featuring in the role of a cop.

Since Teja is already busy in the shoot for his current project, the news of his teaming up with Vakkantham is also coming up. The latter is one of the famous writer turned director in the biz world.

By looking at the reports, it seems almost certain that Ravi Teja will soon collaborate with Vakkantham Vamsi for their upcoming project titled RT 69.

It all happened when the star confirmed the director for the project to get started in the future.

It will only happen after Teja will finalise his current project. Till now, it is not clear what the film is all about.

But report says that Teja has already liked the script and will soon finalise his presence in his forthcoming project.

As far as the cast and crew of the film are concerned, it still needs to be finalised. We hope that it will also commence once things move gradually.